Afterward, we got a glimpse of what the game will truly be like when they invited professional Super Smash Bros. competitors to publicly fight with a demo of the final game. Even more recently, however, Nintendo had some more things to announce at the popular fighting game event, EVO. Here’s everything we know so far about this much-anticipated game: 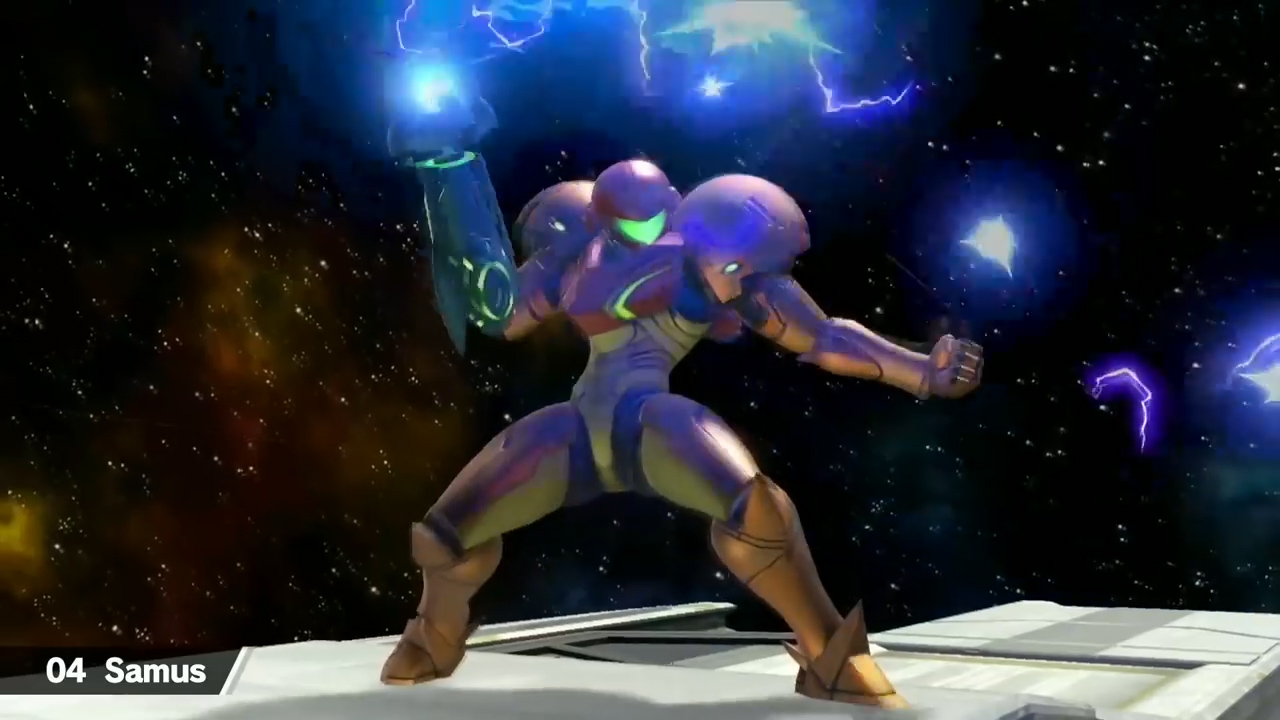 An ever growing roster

The first trailer for Super Smash Bros. Ultimate announced that we would see all 65 previous characters returning, along with three new competitors: Inkling, Daisy, and Ridley. While it was unclear at first if this was all we’d see, Nintendo has recently announced a whole new set of characters as well! Simon Belmont and King K. Rool are being added to the roster as new fighters, while Dark Samus, Chrom, and Richter are being added as “Echo Fighters,” a new category for Smash characters that are echoes of other fighters.

There have been a few changes to some of the returning characters, but most of them have not had many. A common change has been to certain characters’ Final Smashes, as well as updating many of the characters outfits and skins. There are a few important gameplay changes for some characters, however, such as Pokémon Trainer being able to switch Pokémon without a delay. It’s also likely we’ll see more characters added to the roster throughout the next few months.

While not every stage has been revealed yet, we know that there are going to be 103 stages from the start! Almost double the amount the previous game had.

Each stage also features a Battlefield and Final Destination mode, which lets you play it as versions of those maps instead. You can even leave the stage as is, but turn off the stage hazards, if you don’t want to worry about some of the crazy things that these stages can do. Along with this, there is now a “Stage Morph” feature, which lets the stage change around you into an entirely new one. 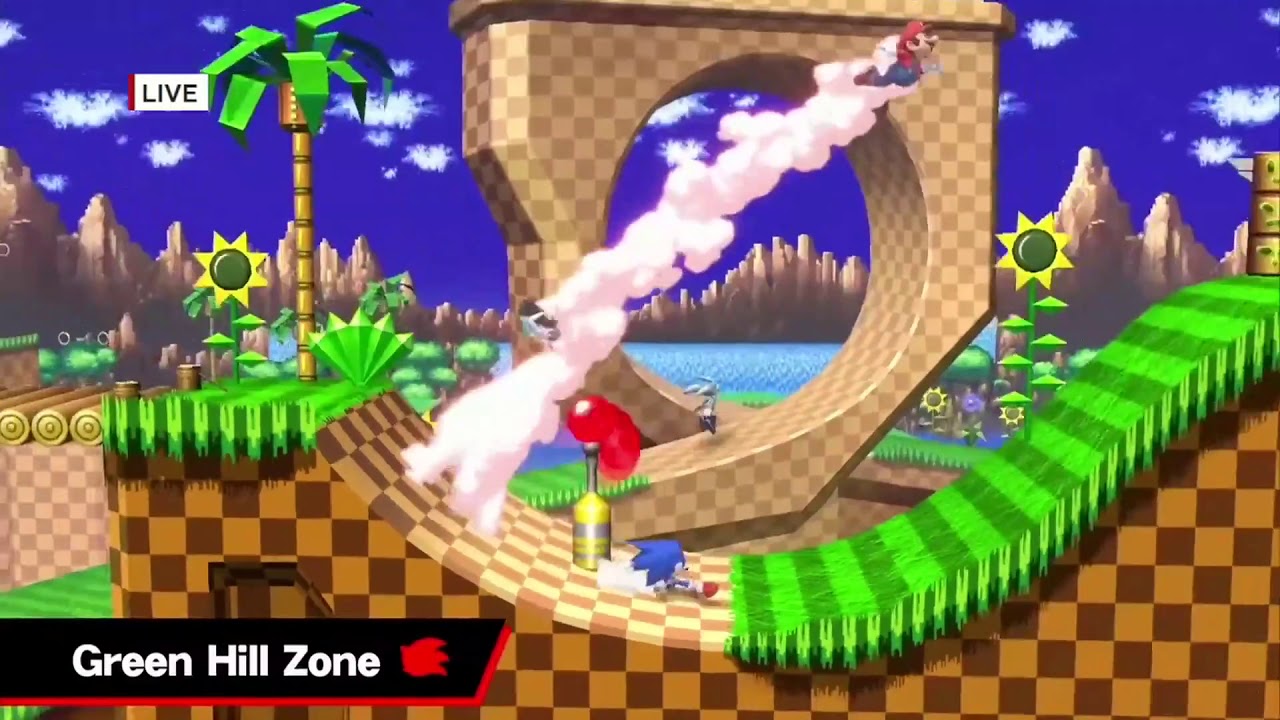 The best part of these new stage updates is that all stages now allow for 8-player mode as well. And with over 800 tracks of music, you can listen to anything you want while playing on your favorite stages.

The game’s rule selection and tournament setup have been updated to include a much larger amount of flexibility and customization. You’re now able to create specific rulesets so that it’s easy to play the way you and your friends like to whenever you want. Along with this, stage selection has been moved to before fighter selection, and there are specific rulesets you can make for how stage selection is done (such as letting the loser of a previous match select the next stage).

Along with a new ruleset feature, Super Smash Bros. Ultimate also has an updated tournament mode. While tournaments were available in older titles, the tournament mode in this game is more structured and customization than any before.

Some additional game modes have been added as well such as Squad Strike. This mode lets you do 3-vs-3 or 5-vs-5 matches with specific rulesets. There has also been a single player mode and additional content hinted at, but yet to be revealed.

Along with the game itself, Nintendo has announced a number of supportive gadgets in honor of the new game. There will be a GameCube adapter specifically made for the Switch, along with new Super Smash Bros. GameCube controllers!

The current release date is set to be December 7 of this year. Pre-orders are available now, so make sure to pick it up as soon as you can!

This crazy version of Super Mario will trip you out ►

Everyone is here with Super Smash Bros. Ultimate ►

Trending Is this cardboard arcade machine the best thing you can do with a Nintendo Switch? ►