Ubisoft’s ambitious MMO racing game The Crew is just a couple of weeks away. If you haven’t been keeping up with our news about The Crew, you can catch up by watching this 101 trailer that explains everything you need to know about the game. 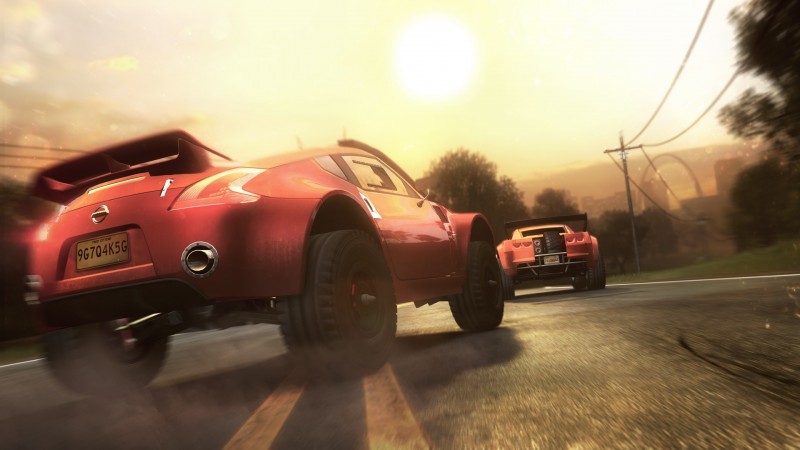 The game takes place in a fictional United States broken up into five distinct regions: West Coast, Mountain States, Midwest, The South, and East Coast. Each territory will pose unique races and challenges for players.

We also get a glimpse of what it’s like to join a crew in the game to divide up challenges and earn perks and experience points for the entire team. There are also five factions that you can join to dominate in different territories around the country.

No MMO would be complete without customizations and The Crew has a ton of them. You can choose to upgrade your car to be a serious circuit racer or an off-road bruiser. There are a handful of different “classes” so you can upgrade the many cars in your garage to perform the best for specific types of races.

The Crew comes out December 2nd for PC, PlayStation 4, and Xbox One. PC players can join the last open beta between November 25th and 27th to get a sneak peak at the game before its official release.

Malware being spread through Steam chat